How effective are TV commercials or those pull-outs from your favourite magazine? Do they still have a place in the fast-paced digital world? Media buying continues to evolve as newer technologies emerge. Business strategies that blend traditional media and digital marketing campaigns to take advantage of the strength of each will be well poised for success.

What’s the difference between traditional and digital marketing? It all comes to the medium used.

Fun fact: The first ever TV advert in the world was broadcast in the US in 1941 over the station WNBT (now NBC) for Bulova Watch Co. The watchmaker paid $9 for the 10-second spot, which featured a watch superimposed over a map of the US, with a voiceover declaring “America runs on Bulova time“. Today, businesses pay an average of $105,000 for a 30-second ad on network television.

Traditional marketing still has its place in the modern world. Companies using print, broadcast and direct mail to engage their customers comes with its advantages, especially with regards to interacting with the target audience on a personal level.

Connecting with local audiences using local TV commercials, newspaper ads and leaflets comes with a more organic feel.  This is particularly effective for new businesses targeting a larger local audience, where they grow faster when they use flyers and billboards across the street from where they are located, grabbing the attention of people in the area. Billboards on highly frequented roads are among the most impactful out-of-home media formats due to their size and consumer exposure, with 98% of people seeing an OOH ad every week.

Generally, printed material, as well as ads on larger media like TVs and radio, tend to be perceived as more trustworthy. This is because traditional marketing is associated with established platforms and larger budgets. For instance, news/talk remains the most-listened-to radio formats, ahead of music categories.  Companies placing ads in a widely read magazine, or mainstream TV or radio channel must have the financial muscle to do so, and are regarded as being more stable.

A key advantage of marketing through traditional media is the sustainability of the material, that allows you to make a longer impression on your target audience. Flyers, brochures, business cards and leaflets in particular remain in the hands of the customers for longer, compared to digital marketing where the promotions rely on a continuous stream – such as posting new content multiple times a week to grab the audience’s attention. For instance, 45% of consumers regularly keep flyers in their pinboards, drawers or other places in their home.

Putting together the total costs of production, and buying space on the different kinds of media – be it space during Prime Time TV, on billboards, or pages on the newspaper, is more expensive than running ads on Google or social media – with figures such as the global average cost-per-click (CPC) for search ads in the first quarter of 2022 coming to $0.62.

When it comes to crunching down the data to see how effective the marketing channel is, traditional mass media is challenging. Sure, you can estimate how many billboard drive-bys there are, or estimate TV viewership during peak- and off-peak hours, but these will still just be estimates. With digital marketing on the other hand, you get fixed metrics that you can analyse, from the click-through-rate of ads, how many visitors have landed on a page, all through to the CPCs.  Check out the average CTR across different industries for Google ads here.

Running a print ad takes longer – from the design stage, edits, to publishing – and once it is done it’s not modified. For digital ads you can test, post, and edit them as needed, in real-time to make them more effective, even after they have already been published.

How many people watch regular TV programming, or read physical newspapers? Sure, network TV viewership is still with us, and they are avid paper readers – but paid TV subscriptions and e-readers are changing the mode of consuming news and media. The traditional media outlets are adjusting to the shifting trends with consumers – and marketers should as well, learning and devoting resources to the newest channels that will get them to their audience faster and more effectively.

Get the Best Of Both Worlds

An immersive TV commercial, or that tactile leaflet that a customer peruses, has a longer lasting effect on the memory – enabling the reader/viewer to get more emotionally attached to the brand. On the other hand, you can Google a potential holiday destination during breakfast, and when you’re surfing later in the day see a tailored sponsored ad from hotels in that area popping up on your screen.People around the world spend an average 6 hours and 42 minutes on the internet daily according to a Hootsuite report, and as of April 2022  internet users make up 63% of the global population. Digital marketing is vital for businesses looking to grow and expand their operations. However, traditional mediums are still popular, such as radio which has 3 billion people tuning in every week to listen to shows with real people having real conversations, or relaxing to some music during rush-hour traffic. From leaflets and brochures that are delivered to the homes of your target audience, to tailored social media and Google ads that target specific demographics, you can set up the strategy that best suits your business.

Is Your Mind Open For Change?

Our digital marketing services will help you take your business to the next level. Learn how Salt can help you achieve your company objectives. 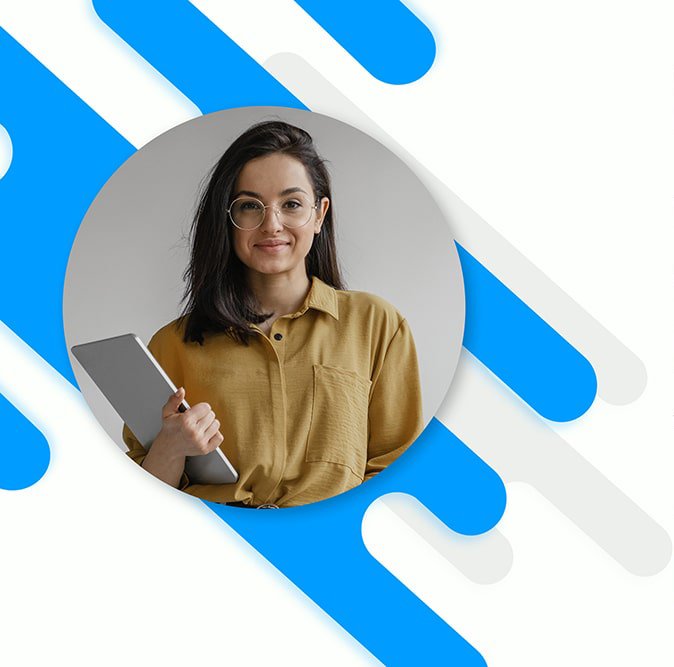 Grow your business with ease and Confidence!